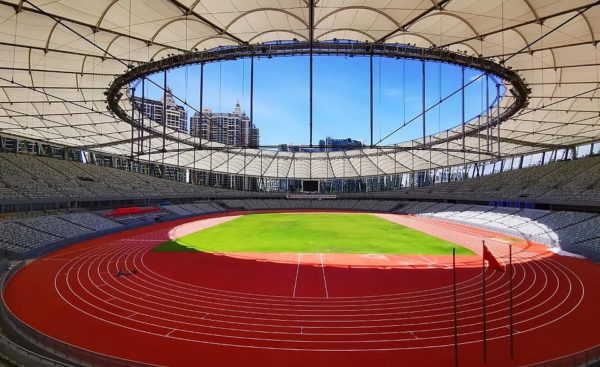 After two complicated years, the World Athletics Diamond League could return to its usual rhythm in 2022. The world athletics body has unveiled its provisional programme: it includes 14 stages, two of which will be in China. The first of these two meetings in the country of the circuit’s title sponsor, Wanda, was known. It will take place in Shanghai, a traditional stage, on 30 July. The second was “still to be determined”. It will finally be held on 6 August in Shenzhen (photo above). The 2022 Diamond League will start on 13 May in Doha, Qatar. It will end on 7 and 8 September with the finals in Zurich. In the meantime, the first circuit of one-day meetings will have visited, in addition to the two Chinese cities, Birmingham, Eugene, Rabat, Rome, Oslo, Paris, Stockholm, Monaco, Lausanne and Brussels. Thirty-two disciplines are on the season’s programme, but only the two-day finals in Zurich will feature them all.