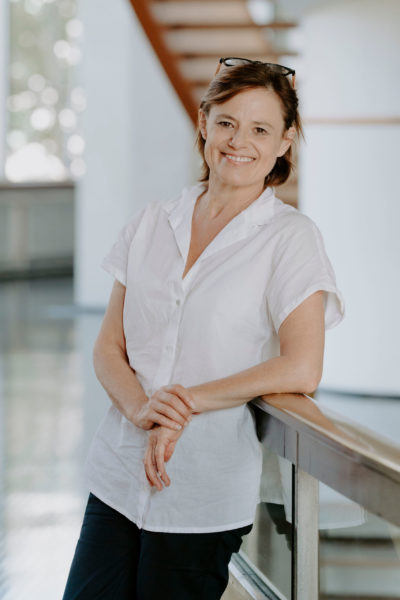 With less than 1,000 days to go before the event, the Paris 2024 OCOG has filled a new slot in its organisational chart with the appointment of Dominique Hervieu as Director of Culture. After a spell in gymnastics, the Frenchwoman moved into dance – first classical and then contemporary – and has directed the Maison de la Danse and the Lyon Dance Biennial. Her professional career began with the creation of the Montalvo-Hervieu Company in 1988, then continued at the head of the Centre Chorégraphique National de Créteil et du Val-de-Marne. In 2000, Dominique Hervieu became artistic advisor to the Théâtre national de Chaillot, before taking over as director in 2008. In 2011, she succeeded Guy Darmet and took over the general management of the Maison de la danse as well as the artistic direction of the Biennale de la danse de Lyon. In 2018, the Yokohama Triennial in Japan entrusted her with the artistic direction of its famous dance festival. Dominique Hervieu was made an Officer of the Legion of Honour in 2020. According to a press release from the Paris 2024 Games organising committee, “her ‘outside the box’ and participatory approach to dance is perfectly in line with the vision of Paris 2024” in terms of its cultural ambition.