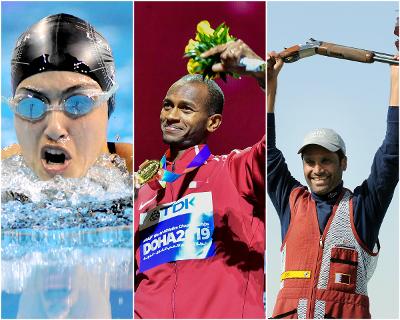 The final sprint is launched in the race for the Asian Games 2030. Within a week of the vote of the Association of the Asian Olympic Committees (OCA), which must decide on December 16 between Doha and Riyadh, Qatar’s candidacy has multiplied the announcements. After taking the youth card out of her game, they are now showing their support among elite athletes. They are all Qatari. Among them, the three most recognisable sports personalities of the country: Mutaz Essa Barshim, the double world champion in the high jump; Former Olympic bronze medalist Nasser Al Attiyah, who retired to racing; and swimmer Nada Arkaji, Qatar’s first female athlete selected in swimming at the Olympics. Doha promises the athletes an “ultimate” experience, with an average transport time of 20 to 30 minutes to the venues, and an Athletes’ Village meeting the needs and expectations of Asian competitors.