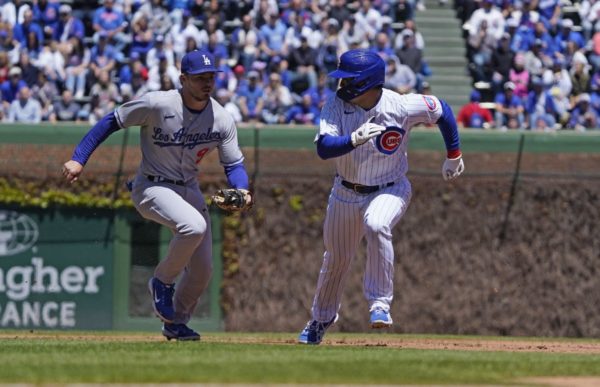 The Los Angeles Dodgers baseball team is reportedly discussing plans to play a game at the Stade de France on the outskirts of Paris in the summer of 2025, Reuters reports. The California franchise has not confirmed the information, but a spokesman for Major League Baseball (MLB) told Reuters that the league is currently working on a “broad international game plan” involving several venues. The teams involved have reportedly not yet been officially selected. The NBA has already announced its decision to hold a regular season game in Paris in 2023, a year before the Olympic Games in the French capital. The MLB, on the other hand, has never yet made a stop in France.