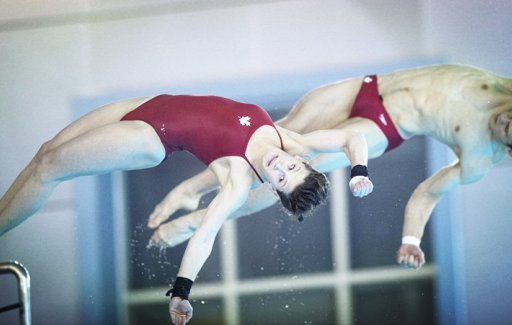 One less unknown for the organisers of the Tokyo Games. The pre-Olympic diving event, put on hold and threatened with cancellation, may well take place. It has been rescheduled to May 1st to 6th, 2021. This stage of the Diving World Cup will take place in Tokyo, as initially planned, and will serve as both a qualification and a test for the Games. However, nothing has yet been decided for the Olympic synchronised swimming qualifying event, initially scheduled for May 1-4th, 2021 in Tokyo, but still awaiting a new date. FINA announces in a press release that it will continue to work on various options, a decision to be taken in the coming days. Finally, the Olympic open water swimming qualifying event, scheduled in Fukuoka (Japan), on May 29th and 30th, will finally take place in Setubal, Portugal, on June 19th and 20th, 2021. The Portuguese city has already hosted the Olympic qualifying competition in 2012 and 2016.