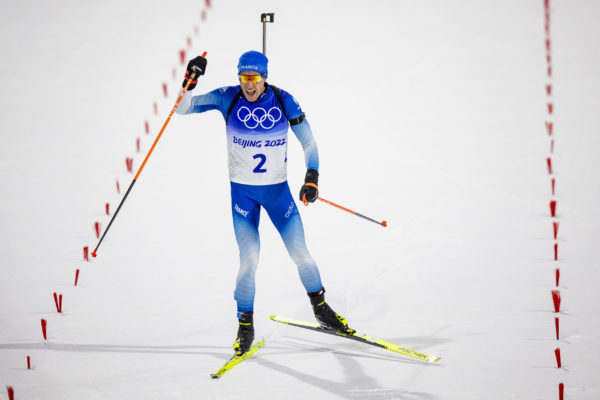 The Beijing 2022 Games were not a disappointment for everyone in terms of television audiences. Very low in the US, they were more satisfactory in Europe. The American group Discovery, which owns Eurosport, announced fairly flattering figures on the continent, particularly in France. Discovery explains that it recorded a 50% increase in its digital subscribers across Europe compared to the PyeongChang 2018 Games. More than one billion minutes of streaming were consumed across Discovery’s and Eurosport’s digital services, 19 times more than for the 2018 Winter Games. More than 156 million Europeans watched the event on Discovery’s digital platforms. Discovery’s streaming services, Discovery+ and Eurosport, received 8 times more viewers streaming during the Games, with users consuming more than double the amount of content with an average consumption of over 7 hours per viewer. In France, the biathlon effect (7 medals, i.e. half of the French delegation’s total) seems to have boosted audiences. No less than 6.7 million viewers followed the 2022 Olympic Winter Games on Eurosport. Over 11 million minutes of video views were generated by Eurosport’s digital platforms in France.