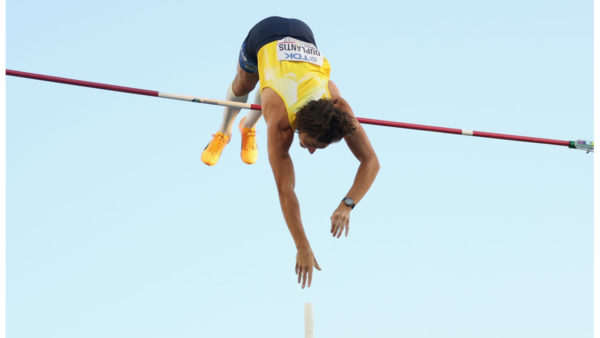 The American group Discovery is extending its reach into the Olympic movement. Already the holder of the rights to the Summer Games in Europe, it has just secured the rights to another major event on the international calendar: the World Outdoor Athletics Championships in Budapest in 2023 (19 to 27 August). World Athletics announced in a press release that the agreement signed with the American group, renamed Warner Bros. Discovery since last spring, will cover more than 45 countries in Europe. It provides for the 2023 World Championships in the Hungarian capital, the first ever in Central Europe, to be broadcast on the group’s channels – Eurosport 1, Eurosport 2 and Eurosport App – and on a “non-exclusive basis” in more than 45 countries across the continent.