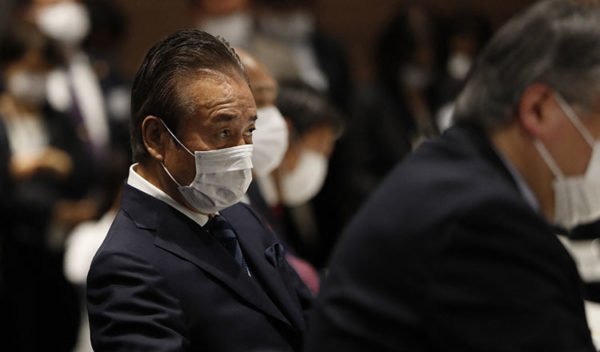 The revelations continue in the case of alleged corruption related to the Tokyo 2020 Games. According to several sources “close to the case“, Haruyuki Takahashi (pictured above), a former Tokyo 2020 board member, and the clothing company Aoki Holdings, an official partner of the Games, had a very close and regular relationship until shortly before the start of the Olympic event. Haruyuki Takahashi and Hironori Aoki, the founder and former president of his namesake company, met frequently at a Tokyo restaurant owned by the former. They also often played golf together. In the course of its investigation, the prosecution team in charge of the case discovered that Aoki Holdings regularly relied on Haruyuki Takahashi for marketing and promotion of its Olympic collection. In particular, the Japanese brand allegedly asked the former head of the Dentsu agency for projections on sales related to the Tokyo Games, in order to adjust the production of its official suits and jackets. Haruyuki Takahashi continues to deny the suspicions of corruption. He repeats that the payments received from Aoki by his consultancy, totalling nearly $380,000, had nothing to do with the Tokyo Games, but were “compensation for advice, especially on the golf business”.