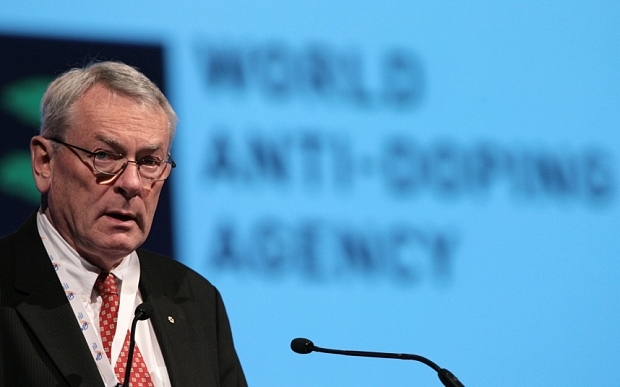 Dick Pound is in great shape. The Canadian leader, the oldest member of the IOC, is now attacking the United States. He rightly believes that the behavior of Americans in the Olympic movement could well result in them being excluded or even lose the Los Angeles 2028 Games. “We will have to wait and see, but at some point if the United States becomes a rogue state, I think we will start to consider whether the Los Angeles Games should take place”, Dick Pound told Reuters. In question, according to Dick Pound, an American law authorising Congress to dissolve the National Olympic and Paralympic Committee (USOPC). It is contrary to the Olympic Charter. And, as a bonus, the threat raised by the American authorities to cease providing their share in the financing of the World Anti-Doping Agency (WADA). “Americans are not fulfilling their obligations”, suggests Dick Pound. “They are trying to destabilise not only the structure, but also the funding of WADA. Their behavior is not acceptable, especially since they were involved from the start in all decisions concerning the funding of the Agency. It’s not all going to go away just because it’s the United States. At this point, the priority is to find a way to organise the Games in Tokyo. But, later, the issue of the Los Angeles 2028 Games will come to the surface”.