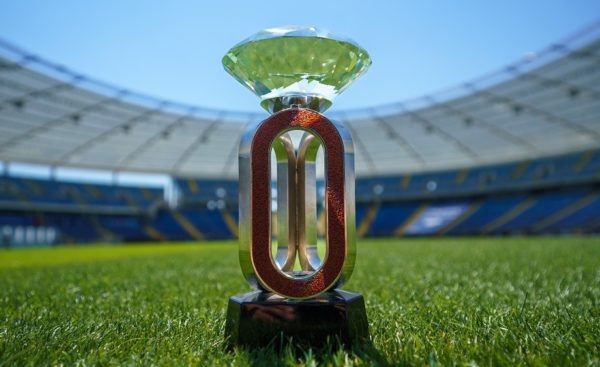 The Diamond League circuit will be expanded in 2023. World Athletics published the full calendar on Wednesday 7 December. It includes 15 meetings in 12 countries and four continents. For the first time since its creation, the Diamond League will see its finals held in the United States, in the city of Eugene, where the last outdoor World Championships were held. Provisionally included in the 2022 edition, to compensate for the cancellation of the two stages in China, the Kamila Skolimowska Memorial in Poland enters the calendar for the next five years. The 2023 Diamond League will start on 5 May in Doha. It will continue in Rabat (28 May), Rome (2 June), Paris (9 June), Oslo (15 June), Lausanne (30 June), Stockholm (2 July), Silesia (16 July), Monaco (21 July), London (23 July), Shanghai (29 July), Shenzhen (3 August), Zurich (31 August) and Brussels (8 September). The finals are scheduled over two days, on 16 and 17 September in Eugene.