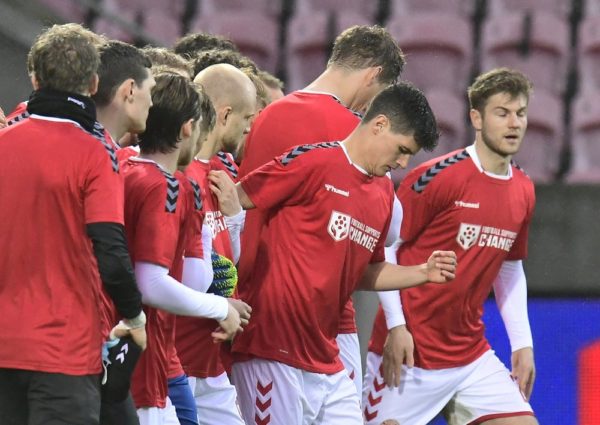 The Danish Football Association (DBU) is putting its money where its mouth is. It announced on Wednesday 23 February its decision to divest investments in Qatar, a move meant to better align with its stance on human rights in the Gulf state. The DBU explained that it held Qatari government bonds worth 191,000 kroner, or about 25,000 euros. It has disposed of these bonds and has announced that no future investments can be made in Qatar. The DBU’s director of communications, Jakob Hoyer, was quoted by AFP as saying: “We have disposed of it. It is a mistake that we regret. For six or seven years, the DBU has had a critical dialogue with Qatar about holding the World Cup in the emirate. In the light of this dialogue, it was not a good signal to have these obligations.” In its defence, the association explained that it did not manage its own stock market and bank investments. It only became aware of the existence of the Qatar government bonds last week. The DBU recently reached an agreement with its sponsors to allow Denmark’s 2022 World Cup training shirts to display “critical messages” about Qatar’s human rights policy.