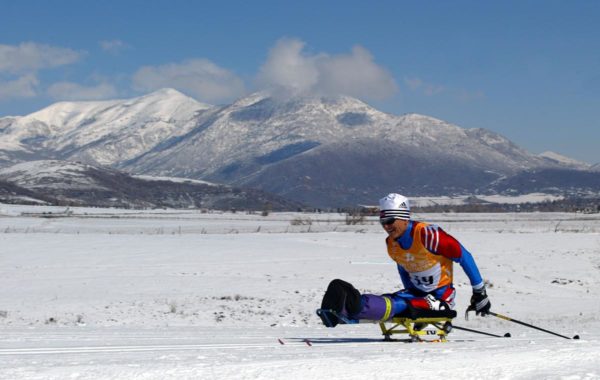 The International Paralympic Committee (IPC) is taking inspiration from the Olympic movement. It has announced the creation of a title to identify current and former Paralympians. From now on, they will be able to add the letters PLY to their name, notably on social networks and on their business cards. At the initiative of the World Olympians Association (WOA), this form of distinction and recognition is already available to athletes who have participated at least once in the Olympic Games. They can accompany their signature with the letters OLY. The first two Paralympians to officially receive the initials PLY are two pioneers of the Paralympic movement. Australian Kevin Coombs, 80, was one of the first Paralympians in history. He represented Australia at the 1960 Paralympic Games in Rome. He has competed in five Paralympic Games in wheelchair basketball and athletics. Norway’s Myklebust (pictured above), 78, holds the record for most Paralympic Winter Games podiums, with 27 medals, including 22 gold, between 1988 and 2002. Under IPC rules, any Paralympian will be eligible for PLY designation once their application has been approved, provided they are not currently serving a suspension for an anti-doping rule violation. To date, approximately 28,000 people worldwide are eligible to apply for the Paralympic title.