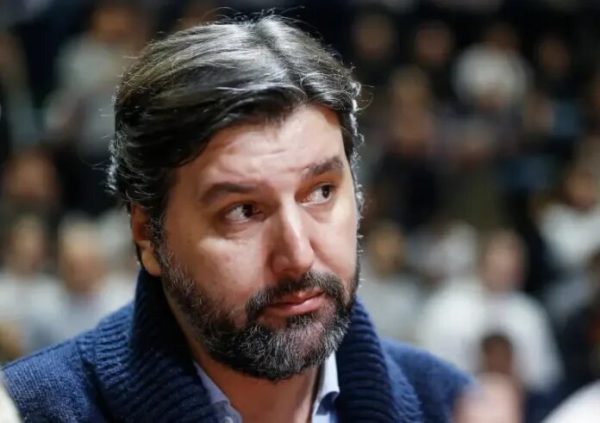 A change of cast at the helm of the Euroleague basketball organisation. The continental organisation has announced two important changes in its governance. The first concerns the position of president. Occupied for 22 years by Spaniard Jordi Bertomeu, it passes into the hands of a figure of European basketball, the former Serbian player Dejan Bodiroga (photo above). A three-time winner of the event, he will also be president and director of Euroleague Basketball. After his career as a player, Dejan Bodiroga was vice-president of the Serbian Basketball Federation between 2011 and 2015, then president of the FIBA Europe competitions commission. Another appointment, less European: the arrival of American Marshall Glickman, a former NBA player (he was president of the Portland Trailblazers), as interim CEO of Euroleague Basketball, director of its affiliated companies and special advisor to Euroleague Properties. He will play a transitional role and assist the shareholders of Euroleague Basketball in recruiting a permanent CEO.