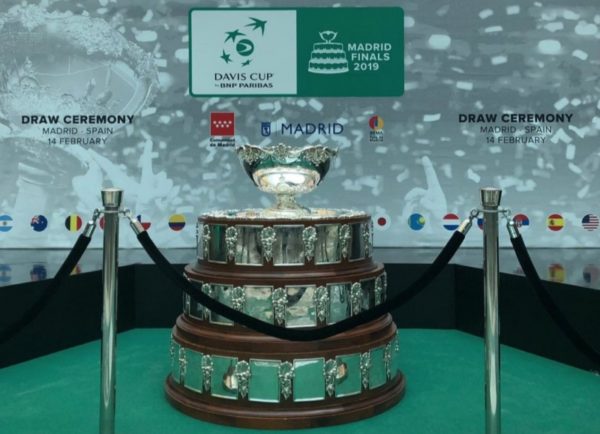 The new version of Davis Cup keeps evolving. After a first edition, in 2019, where the final took place in a unique place, Madrid, the International Tennis Federation (ITF) is already changing its plans. It announces that the Davis Cup in 2021 will still be held at the end of November, but in three different cities. Madrid, Turin and Innsbruck will share the matches, between November 25th and December 5th, 2021. “Each city will host two of the six groups, then Madrid will host two quarter-finals, while Innsbruck and Turin will host one each”, explains the ITF in a statement. “The Spanish capital will also host the semi-finals and the final”. The matches in Madrid will take place at the Madrid Arena in Casa de Campo, while the Olympia-Halle Innsbruck and the Pala Alpitour Arena in Turin are the other two venues. As a reminder, the first edition of the new Davis Cup, held in Madrid in 2019, was not a great popular success. Last year it was canceled due to the health crisis.