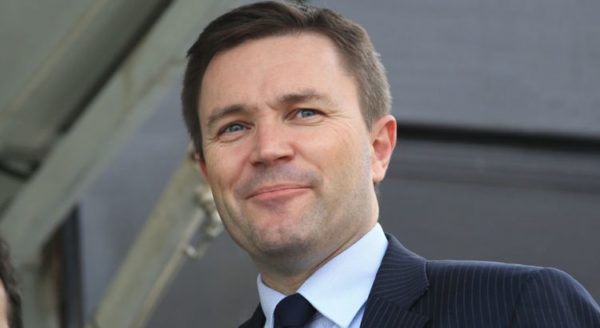 No bad surprises for David Lappartient. The French leader will be re-elected on September 24th for a second consecutive term as president of the International Cycling Union (UCI). The body based in Aigle, Switzerland, made the list of candidates for the presidency and for the management committee official on Tuesday, July 6th. David Lappartient is the only candidate for the top job. Under the UCI constitution, his election for a second four-year term will be confirmed without a vote. On the other hand, the candidates are jostling to join the Management Committee. There are 21 candidates for only 11 positions. The candidates were elected by the continental confederations. And, surprise: the list includes four women, which is a first and follows the statutory changes made by the UCI in 2019 to promote women in the governing bodies. One member per continental confederation will be elected for Africa, America, Asia and Oceania during the UCI Congress on September 24th, 2021, in Leuven, Belgium. For Europe, seven members, including at least two representatives of each sex, will be elected. The UCI Management Committee is composed of a President, 11 members elected by the Congress, the five Presidents of the Continental Confederations and the Chairman of the Athletes’ Commission.