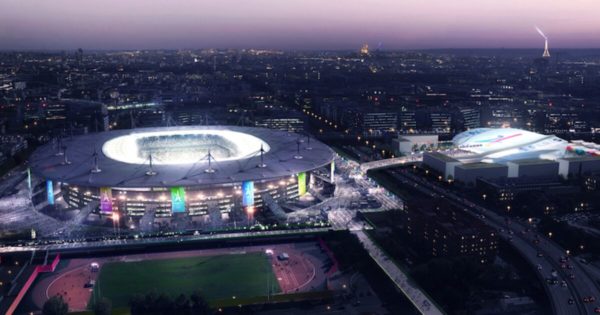 No doubt about it. The Paris 2024 Games are high on the agenda of the French Minister of the Interior, Gérald Darmanin. With one priority: security. He explained this in an interview with Les Echos, published on Thursday 22 September: “We need around 25,000 more private security agents for the Olympics, i.e. 20% of the total profession, which numbers 130,000 people”. How will they be found? According to Gérald Darmanin, a department of companies will be created at the Ministry of the Interior, to interface with private security companies. It is also planned to create a “specific temporary title”, in particular for students who would like to work during the Paris 2024 Games. “If they are trained, there is no reason why they cannot become private security agents,” the minister suggested. Gérald Darmanin said he had also “asked the prefectures, in conjunction with Pôle emploi, to call the tens of thousands of people in France who have a professional card but are registered as unemployed to motivate them to come and work in the sector again”. Finally, the State will finance the continuous training of 64,000 agents over the next two years to the tune of 13 million euros. In the same interview with Les Echos, Gérald Darmanin confided that discussions were underway with the Paris 2024 COJO “to increase the economic attractiveness of the markets” to come for private security companies, “by taking better account of inflation”.