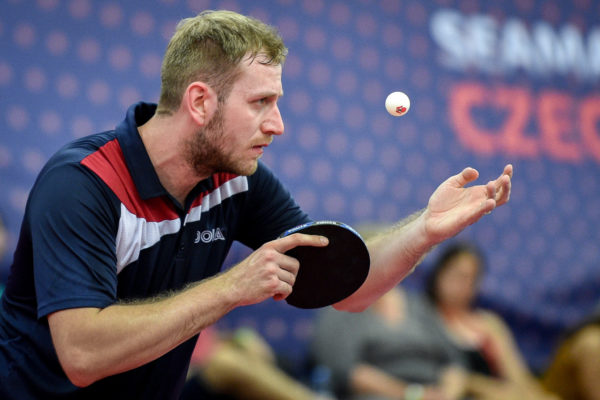 The Czech Republic delegation is going through a complicated Olympic experience in the Tokyo Games. It recorded three COVID-19 cases since its arrival to the athletes’ village. Beach volleyball player Ondrej Perusic was the first. A coach of the same discipline, Simon Nausch, was the second. The 29-year-old table tennis player Pavel Sirucek (photo above) has just joined them. He too has tested positive, said the head of the Czech delegation, Martin Doktor, on Wednesday, July 21st. The table tennis player is also the third competitor of the Tokyo Games to have to give up his chances, the men’s table tennis tournament starting on Saturday, July 24th, with the preliminary round. Before him, the Chilean taekwondist Fernanda Aguirre and the Dutch skateboarder Candy Jacobs were forced to give up for the same health reasons. Pavel Sirucek is ranked 52nd in the world.