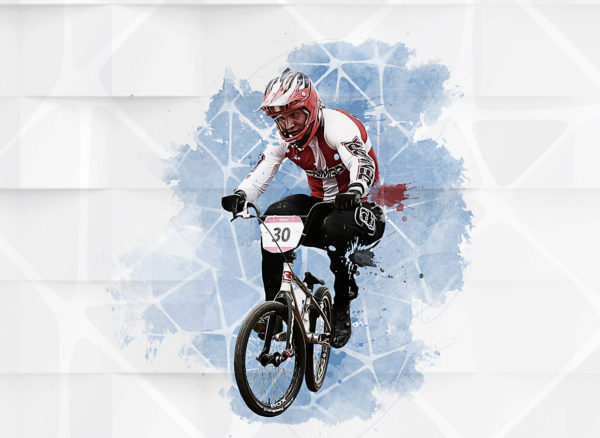 With just over two years to go, the 2023 European Games program is getting thicker. The Association of European Olympic Committees announces that it has reached an agreement with the European Cycling Union (UEC) to add two new disciplines, mountain biking and BMX freestyle. With this announcement, cycling maintains its loyalty to the continental event, having been present at the inaugural edition in Baku in 2015 and then again four years later in Minsk. This time, the choice fell on freestyle mountain biking and BMX, which will compete for the 2023 European Championships for the occasion. The third edition of the European Games is scheduled to take place from June 21st to July 2nd, 2023 in Krakow and in Lesser Poland. It should have two dozen Olympic and non-Olympic sports. Cycling joins archery, badminton, beach handball, boxing, canoeing, karate, modern pentathlon, Muay Thai, shooting, sport climbing, taekwondo and triathlon. The other disciplines should be announced in the coming weeks.