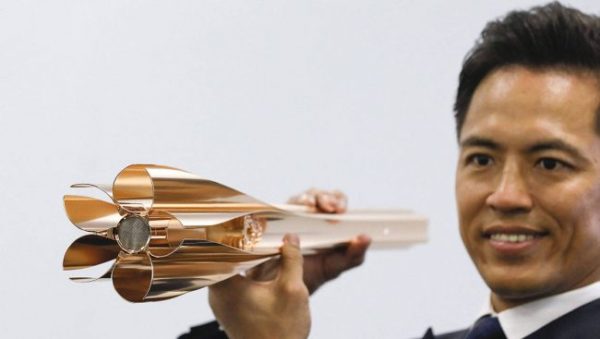 Expected consequence of the state of emergency imposed in Tokyo since Thursday, January 7: the authorities of the Japanese capital have decided to suspend for several weeks the exhibition of Olympic and Paralympic torches. The metropolitan government announced it via a statement, on the first day of the state of emergency, specifying that the measure would remain in effect at least until January 29. The Olympic and Paralympic torches began touring Japan in early November 2020. They were to be displayed in 62 cities across the country. But the entire program is now put in brackets. Officially, the Olympic torch relay is still scheduled to start on March 25 in Fukushima prefecture. Its format has not been reduced. But the health situation in Japan leaves serious doubts about the possibility of organising it in less than two months under the initial conditions, with 10 000 torchbearers on the entire route.