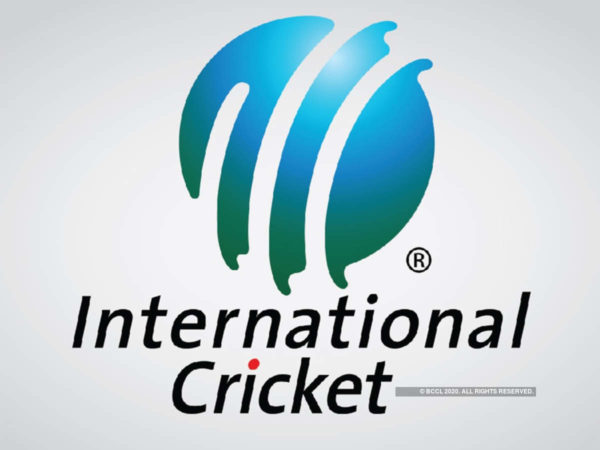 Surprise reading the latest ranking of international federations by their presence on social networks, produced every year by BCW Sports, the sports branch of the communication agency Burson Cohn & Wolfe. For 2020, the most followed of the world’s sporting bodies turns out to be the ICC, the International Cricket Council (ICC). With more than 59 million followers worldwide, on Instagram, Facebook, Twitter, TikTok and Youtube, it is ahead of FIFA. Despite everything, the world football body retains the head of the international Olympic sports federations, with nearly 38 million followers on these same social networks, ahead of FIBA, FIVB, World Rugby and World Athletics. In the cumulative ranking of Olympic and non-Olympic sports, three bodies whose discipline is not present at the Games appear in the top 10: the ICC in first place, the International Teqball Federation in 7th position, and finally the Union international cheerleaders, ranked 8th, ahead of the UCI and the International Badminton Federation (BWF). The same BCW Sports ranking recognises Sebastian Coe, the president of World Athletics, as the international leader with the most followers on Twitter. The Briton counts nearly 120,000. He is ahead of the French Jean Todt, president of the International Automobile Federation (87,624), Fatma Samoura, the FIFA general secretary (35,007), Bill Beaumont, the president of World Rugby (11,673), and David Lappartient, his UCI counterpart (6,047). The ranking established by BCW Sports included for the first time this year all international sports federations, Olympic (summer and winter) and non-Olympic. In general, its results reveal an even greater importance accorded by international federations to social networks. It could be explained by the health crisis, which would have pushed authorities to interact even more with their fans in the absence of major sporting events.