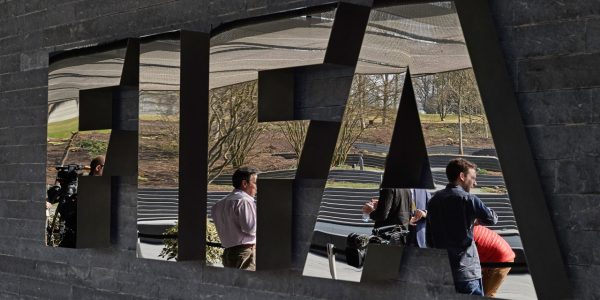 A new episode in the never-ending FIFAgate saga. Like the previous ones, it is about corruption. An Argentine businessman, Alejandro Burzaco, testified in Brooklyn court in New York that several former executives of the South American Football Confederation (CONMEBOL) received between 30 and 32 million dollars in bribes in 2015. According to his testimony, the money was paid by himself and two former FOX television executives, Hernan Lopez and Carlos Martinez, via the company T&T Cayman. In exchange for these payments, the former directors of the continental body would have voted in favour of granting the channel the rights to broadcast the Copa Libertadores and national team matches, friendlies and qualifiers for international competitions. According to Alejandro Burzaco, who was called as a witness, the sum of 60 million dollars had been allocated to these bribes, but the start of FIFAgate interrupted the operation. The Argentine explained that the beneficiaries of the money were six CONMEBOL executives, including former president Nicolas Leoz, who died in 2019, Argentine Julio Grondona, former president of the Argentine Football Federation, who died in 2014, and Ricardo Texeira, former president of the Brazilian Football Federation. All three men were on FIFA’s executive committee in 2010, when Russia and Qatar were awarded the 2018 and 2022 World Cups.