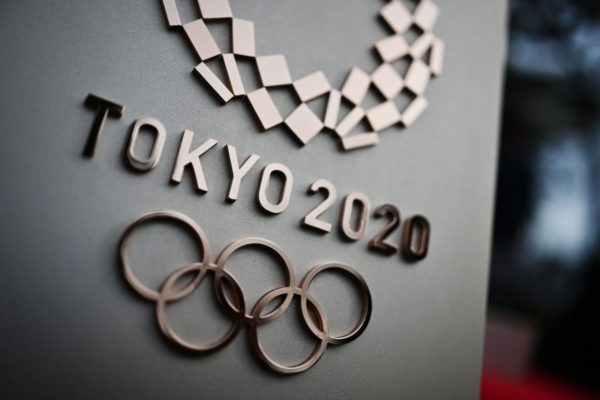 Every announcement confirms that life in the Olympic Village at the Tokyo Games will be unlike anything you’ve ever seen. The Japanese organisers are still planning to distribute around 150,000 condoms to the athletes. But they will accompany their distribution with a message asking the tenants to take them home instead, without using them during their stay in Japan. At the request of the IOC, the organisers will continue the tradition of offering condoms to athletes, a practice started at the 1988 Seoul Games. But they told Reuters: “The distribution of condoms is not for use in the village, but for athletes to take back to their home countries to raise awareness” of sexually transmitted diseases. So there is no question of breaking the rules of social distancing, especially within the village. According to the organisers, athletes may also be asked not to eat in the cafeteria, but in their rooms. Nobuhiko Okabe, one of the infectious disease specialists called in by the organising committee to work on health measures, said: “We must do everything in our power to ensure that the virus does not spread. For this, we will really need the cooperation of all athletes and delegations”.