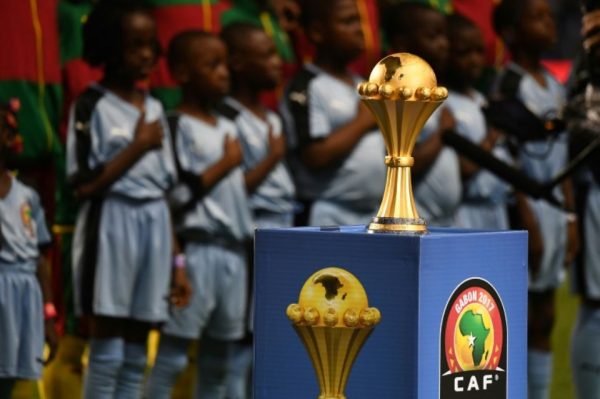 Concern in Africa. With only a few weeks to go before the opening of the African Cup of Nations, scheduled for 9 January to 6 February 2022 in Cameroon, the Confederation of African Football (CAF) is making no secret of its doubts about the smooth running of the continental tournament. AFP has learned of a letter between CAF and the organizing committee in Cameroon. It is signed by Veron Mosengo-Omba, the secretary general of CAF. “I am sorry to note that despite numerous visits, including that of the president, secretary general and vice-president of CAF, and the promises that followed, the actions have not followed, he wrote to the Cameroonian organizers. I must bring to your attention serious concerns regarding the organisation of the tournament. With regard to the Olembe stadium, you should know that if everything is not settled by 30 November 2021, the opening match will be held elsewhere. Arrangements have already been made in this sense, but it would be unfortunate for the Organising Committee, for CAF and for Cameroon. Still according to AFP, the Cameroonian authorities did not remain without a response. The Minister of Sports, Narcisse Mouelle Kombi, who is also the president of the Organising Committee, sent a letter. He reminded CAF that the deadline set for the delivery of the new Olembe stadium in Yaounde, November 30, 2021, will be respected. “In no case, the hypothesis of the relocation of the opening ceremony is considered and can not be accepted by the Cameroonian government,” he insists. CAF is also concerned about the implementation of an anti-COVID-19 protocol, the details of which are still unknown, and the slow recruitment of volunteers. But according to one of its leaders, there are no plans at this stage of preparation to withdraw the organisation of the 2022 CAN from Cameroon.