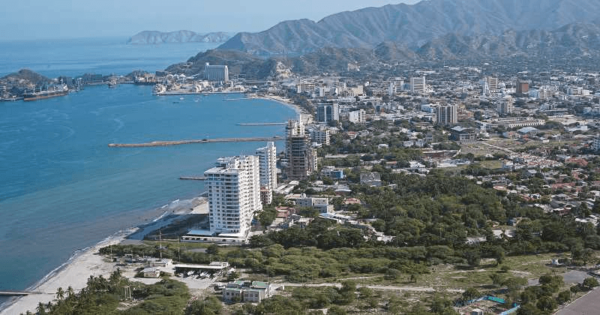 The news is revealed by AroundtheRings: the Colombian city of Barranquilla, in the north of the country, will host the Pan American Games in 2027. The news will be officially announced on Friday, August 27th, ​at a ceremony attended by the city’s mayor, Jaime Pumarejo, and the president of Panam Sports, Chilean Neven Ilic. Barranquilla was the only candidate city to host the continental event, but it had not yet been designated by Panam Sports. The last edition of the Pan American Games was held in 2019 in Lima, Peru. The next one is scheduled for 2023 in Santiago, Chile. Colombia has not hosted the multi-sport event since the sixth edition, held in 1971 in Cali.