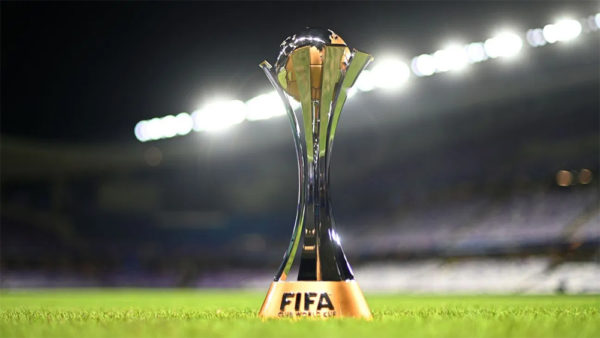 It’s done. Under time pressure, FIFA has finally found a replacement for Japan to host the next edition of the Club World Cup. The competition will be held in the United Arab Emirates. The international body announced this through its president, Gianni Infantino. “The Club World Cup will be played at the beginning of 2022,” he explained at a press conference. “There are no specific dates yet, but the host will be the United Arab Emirates”. The event was due to be held in Japan, but organisers were forced to abandon the event in early September because of the threat of reduced spectator numbers, which would have meant a serious loss of revenue. FIFA therefore launched a call for bids. The United Arab Emirates responded quickly. South Africa and Brazil also expressed their wish to host the competition. The Club World Cup will therefore remain in the Asian zone, but it will be postponed for a few weeks or months. The Club World Cup is a competition that brings together the winners of each of the continent’s top club competitions, plus the host country’s champion. The last edition, won by Bayern Munich, was held in Qatar earlier this year. It was originally scheduled to take place in December 2020. The UAE has hosted it four times before, in 2009, 2010, 2017 and 2018.