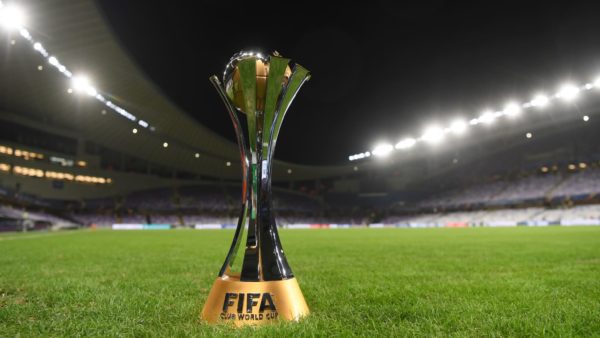 It’s done.  With less than three months to go before the event, FIFA announced on Monday 29 November the dates for the next edition of the Club World Cup. It was awarded to the United Arab Emirates after Japan, which was due to host it in December 2021, pulled out. The tournament will take place from 3 to 12 February 2022 in the United Arab Emirates. The draw, held on Monday in Zurich, resulted in an opening match on 3 February between the host nation’s Al Jazira Club and the Oceania Confederation’s representative, Auckland City FC. In the second round, match number two will see CAF Champions League winners Al Ahly of Egypt take on CONCACAF Champions League winners Monterrey of Mexico. The third match will pit AFC champions Al Hilal (Saudi Arabia) against the winner of the opening match. Chelsea, winners of the UEFA Champions League, have qualified directly for the semi-finals. The competition was supposed to involve 24 teams for the first time, but the health crisis forced FIFA to postpone its expansion plans. The 2022 edition will therefore remain at eight teams.