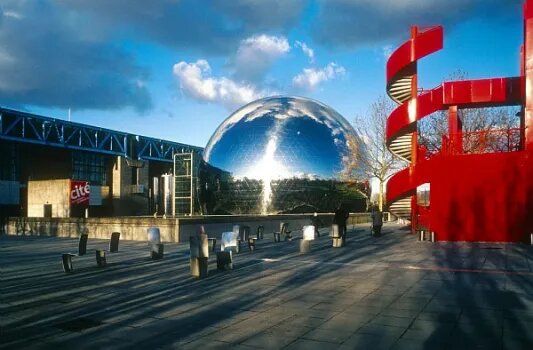 It’s official: Club France will be located at the Porte de la Villette, in the north-east of the capital, during the Paris 2024 Games. Brigitte Henriques, President of the French National Olympic and Sports Committee (CNOSF), confirmed this this week at the Global Sports Week in Paris. She said that Club France would be open to the public, as it was at the London 2012 Games. It will be used to celebrate French medals and to welcome delegations, national Olympic committees and foreign officials. It will offer physical activities and introductions to the Olympic disciplines. Finally, for the first time, the CNOSF plans to install a temporary museum dedicated to Olympism.