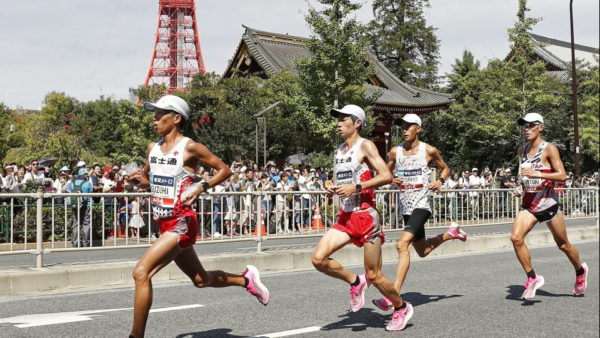 Predictable. After the decision of the Japanese organizers to prohibit spectators on the Olympic sites of Tokyo and three nearby prefectures (Chiba, Saitama and Kanagawa), two other regions of Japan announced that they joined the movement. The authorities of the prefecture of Hokkaido, in the north of the country, decided not to allow the public in the stadium for the soccer tournament. Naomichi Suzuki, the governor of Hokkaido, announced this late last week. “All events in Sapporo will be held without spectators,” he said in a statement. In addition to hosting the two marathons and three race walking events, which are already closed to spectators, Sapporo is scheduled to host five soccer matches. According to the governor, the restrictions established by the organizers are insufficient. They would not allow to limit people’s wanderings from Tokyo, where the number of new cases is steadily increasing. The same decision was made in Fukushima prefecture, where the governor, Masao Uchibori, announced that baseball and softball games would be played behind closed doors. At this stage, only about thirty sessions, planned in Miyagi and Shizuoka, are still likely to accept spectators, without exceeding a maximum capacity of 50% of the sites.