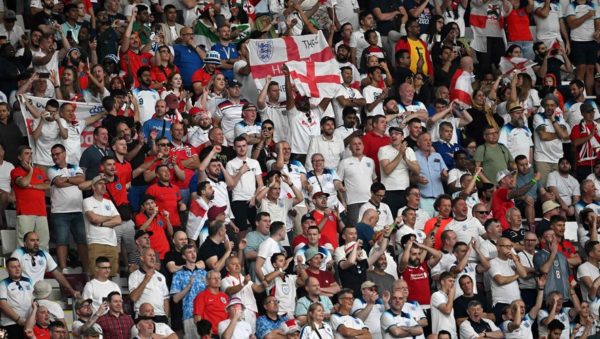 The 2022 World Cup in Qatar is taking a very unexpected turn on Chinese television. The state-owned CCTV sports channel, which holds the rights to the event, has taken the unprecedented step of censoring official footage of the matches showing unmasked spectators. They are replaced by images of the players or the stadium, or sometimes by more distant views of the public. The reason? The first broadcasts of the World Cup in Qatar, where the vast majority of the audience is unmasked, has angered the Chinese, who are increasingly resentful of the heavy constraints imposed by the authorities to combat the COVID-19 pandemic. Hundreds of people demonstrated on Sunday 27 November, notably in Beijing and Shanghai, to protest against the government’s anti-COVID policy. AFP reports that an open letter questioning whether China was indeed “on the same planet” as Qatar, and questioning China’s health policy, has been circulating in recent days on the popular messaging service WeChat. The letter was widely shared before being censored by the authorities.