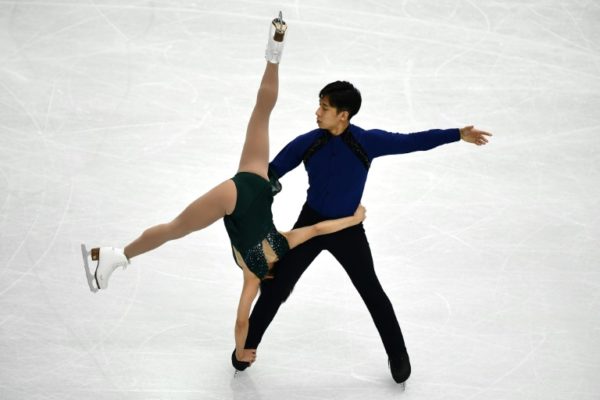 Predictable. The International Skating Union (ISU) has removed a new line from the calendar for the upcoming figure skating season. The reason for this is the health crisis and the zero COVID policy of the Chinese authorities. The body confirmed that the fourth leg of the figure skating Grand Prix, scheduled for 11-13 November 2022, will not take place. It was to take place in China. With this new cancellation, which follows those of the Asian Games in Hangzhou, the World University Games in Chengdu, and the World Athletics Diamond League stages in Shanghai and Shenzhen, China is preparing for another almost blank year in terms of hosting international events. To date, the ISU has not revealed a plan B to maintain the circuit as it is after the cancellation of the Cup of China. But the upcoming figure skating season, the first of the new Olympiad, is looking slim. Two of the seven Grand Prix stops have already been cancelled for political and health reasons. They were originally scheduled for Russia and China.