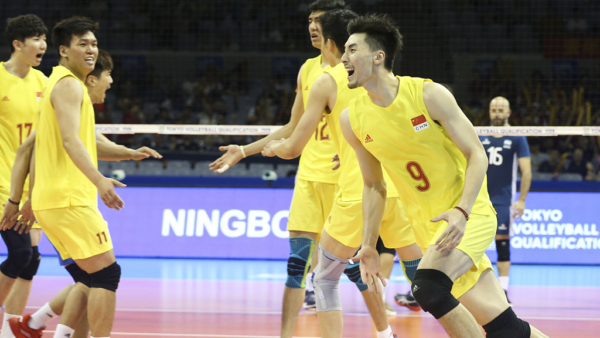 Astonishing. According to several concordant sources, quoted in particular by AFP, L’Equipe and Le Parisien, the French professional men’s volleyball league, Ligue A, could integrate the Chinese national team for two seasons. Objective: to allow him to prepare the Olympic Games of Paris 2024. The project has been confirmed by the French Volleyball Federation (FFVB) and its Chinese counterpart, but both parties mention a file still to be finalized, with discussions still ongoing. A meeting was held earlier this week between the National League (LNV) and the presidents of the A League clubs. According to one of them, the validation by the Ministry of Sports is expected this week, but all financial details are not yet settled. In particular, it is expected that China will pay financial compensation to French clubs. In such a scenario, the Ligue A would go from 14 to 16 teams. In addition to China, AS Cannes would remain among the elite despite its relegation to Pro B at the end of last season. China currently occupies the 17th place in the FIVB world ranking.