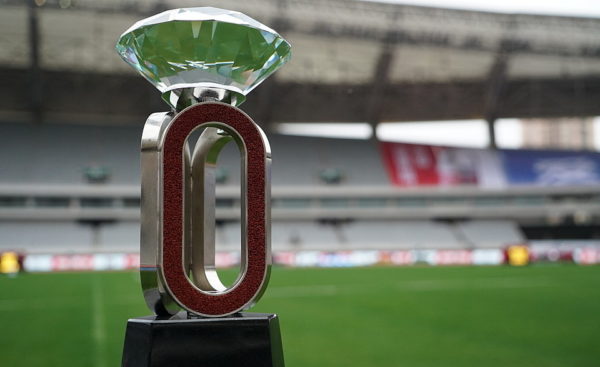 The 2021 edition of the World Athletics Diamond League has just undergone a new change. The international body has announced that the two events planned in China have been postponed to a later date in the season, but it is still undetermined. The Shanghai meeting was originally scheduled for August 14th. A second Chinese meeting, at a yet-to-be-determined venue, was to take place on August 22nd. Both competitions have been postponed, mainly due to travel restrictions and quarantine requirements currently imposed in China. The two Chinese meetings could be postponed until late summer or autumn, after the Diamond League Final, which will be held in Zurich on September 8th-9th, 2021. So far, three Diamond League events have been held this year: Gateshead on May 23rd, Doha on May 28th and Rome/Florence on June 10th. Four others are planned before the opening of the Tokyo Games: Oslo on July 1st, Stockholm on July 4th, Monaco on July 9th, and finally London/Gateshead on July 13th.