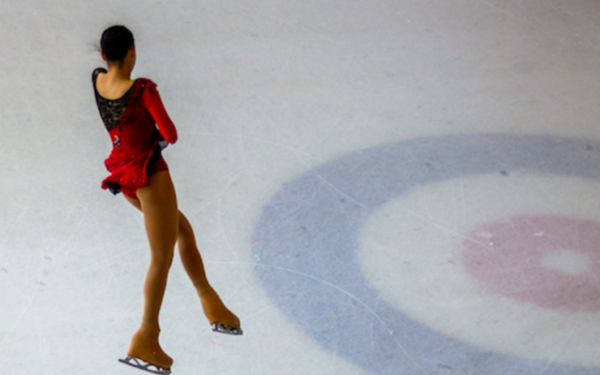 Bad signal. With less than 70 days to go before the opening of the Beijing 2022 Winter Games, the Chinese Skating Federation has decided to postpone the national figure skating and ice dancing championships. They had been scheduled for next week in Chengde, about 200 kilometres northeast of Beijing. They have been postponed indefinitely as no news has been announced. The cause is the COVID-19 pandemic. China has already cancelled two major international figure skating events scheduled to take place on its soil: a Grand Prix event and the Four Continents Championships in January 2022. To date, only the Asian Open Trophy has been held in Beijing last October. It was used by the Beijing Games organisers as a pre-Olympic test. With two months to go before the Winter Games, the ticketing for the Olympic and Paralympic competitions has still not been opened. All the pre-Olympic events held in recent weeks at the future venues of the 2022 Games have been held behind closed doors.