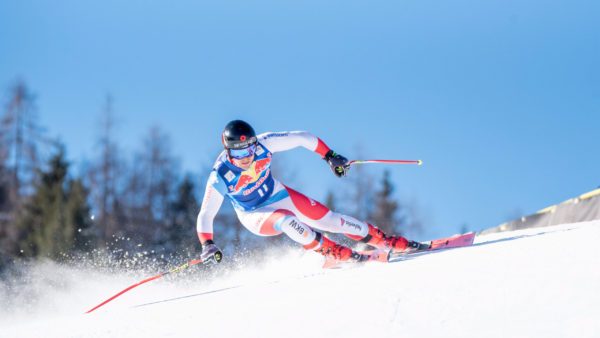 The series continues. After having already removed the World Cup stages in bobsleigh, luge, skeleton, speed skating and short-track from the international winter sports calendar, China is now taking down alpine skiing. According to the International Ski Federation (FIS), which cites the Chinese National Ski Association and the Beijing 2022 Winter Games Organising Committee, the women’s downhill and super-G planned at the Yanqing Olympic site, February 27 and 28, 2021, cannot take place. In question, the “regulations and restrictions related to COVID-19 put in place by the Chinese authorities, in particular a compulsory quarantine of 14 days for all participants”. The FIS specifies waiting for an official and final confirmation from China, but the mass seems already said. Both races were to serve as pre-Olympic tests for the Beijing 2022 Winter Games. Last winter, a men’s downhill and super-G, scheduled for Yanqing, had already been canceled due to the coronavirus outbreak. This season, the world speed skating championships have been moved from Beijing to the Netherlands. As for the final of the Grand Prix of figure skating, also scheduled in Beijing, it has been postponed to a later date, still unknown.