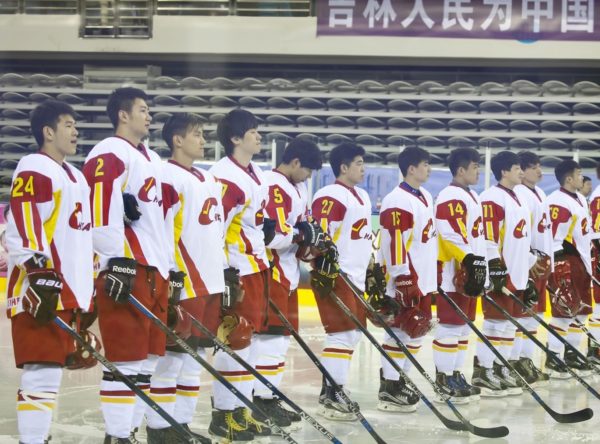 Unprecedented. For the first time, the host country of the Olympic Winter Games may not be represented in the men’s ice hockey tournament. According to Luc Tardif, the new president of the international ice hockey body (IIHF), China is in danger of being left out of the competition at the Beijing 2022 Games, because of insufficient preparation and a game level that suggests a cruel imbalance with the other nations. The Chinese team has not played a single match in the last two years. Currently ranked 32nd in the world, China has not shown any progress in recent months. China qualified automatically for the next Winter Games and was drawn in Group A with the USA, Canada and Germany. “To see them lose 15-0 would not be good for the image of hockey or for China,” said Tardif. Unprecedentedly, the IIHF is planning to organise two test matches next month in China between the Chinese team and a German team. After these two games, a decision will be made as to whether the host country will remain in the Olympic tournament. In the event of an unfavourable decision, the place vacated by China would go to Norway, the highest-ranked of the nations not qualified for the 2022 Beijing Games.