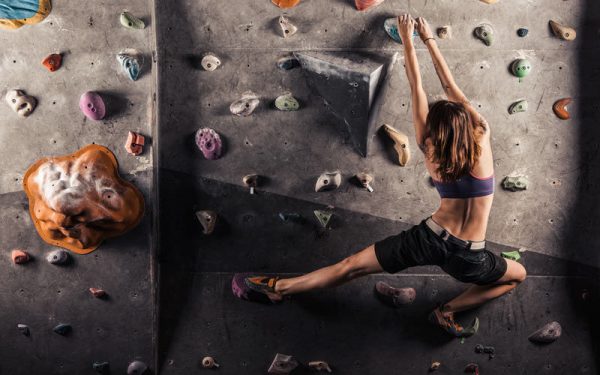 With less than six months to go before the Beijing Winter Games, China continues to cancel all the international events scheduled to take place on its soil in the coming months one by one. After the Chinese Figure Skating Grand Prix, the Chinese authorities have cancelled two stages of the Climbing World Cup. The first was scheduled to take place in Xiamen from October 15th-17th, the second in Wujiang from October 22th-24th. They have been removed from the calendar. With these two stages removed, the Climbing World Cup will end earlier than planned, respectively in Kranj, Slovenia (September 3rd-4th) for lead climbing, in Seoul, South Korea (October 1st-3rd) for bouldering, and finally in Jakarta, Indonesia (October 30th-31st) for speed. The latter is the only discipline where the season finale remains unchanged. The successive cancellations of international competitions in China presage a possible ban on foreign spectators at the 2022 Beijing Winter Games, as the Chinese organisers have still not opened the ticket office.