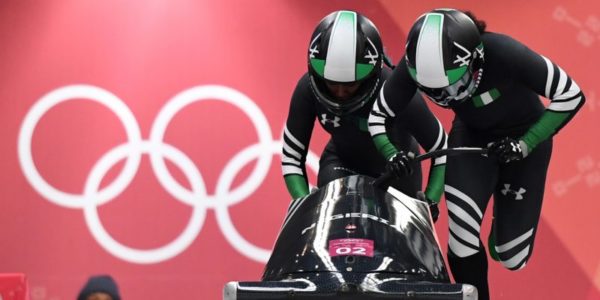 The series continues. The International Bobsleigh and Skeleton Federation (IBSF) announced the cancellation of two new pre-Olympic events for the Beijing 2022 Winter Games. They were to take place at the end of the 2020-2021 season on the new sliding track built in Yinqing. The national bobsleigh and skeleton teams are due to travel to China next March for a week of training, followed by a World Cup that is supposed to serve as a test competition for the Winter Games. They have been canceled. A few days earlier, the training week and the Luge World Cup, also scheduled for Yinqing, had also been canceled. The event was to conclude the international luge season. Heike Groesswang, the general secretary of the IBSF, warned the national federations by a letter, where she explains that the future Olympic track will be available for a week of training and a World Cup in October 2021. She also specifies that a new World Cup event will be announced in the coming days to replace the Chinese stage, initially scheduled for next March.