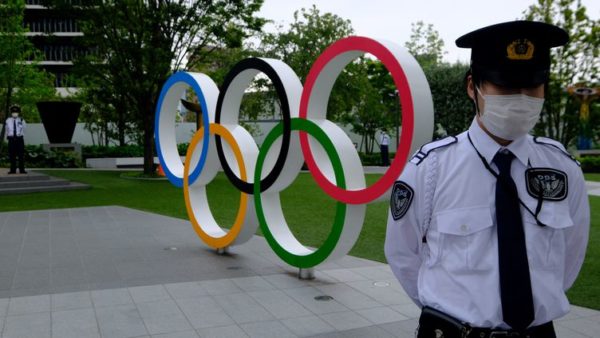 Every day, new COVID-19 cases are detected at the Tokyo Games. With two days to go before the opening, Japanese organizers confirmed on Wednesday, July 21st, that eight additional cases were recorded within the Olympic family. Among them, a Czech beach volleyball coach and a Chilean taekwondo specialist. The identity of the latter was revealed, it is Fernanda Aguirre, ranked third during the last Pan American Games. The Chilean Olympic Committee announced that the athlete had to give up participating in the Olympic event. She is the first competitor forced to withdraw for having been declared positive to COVID-19 after her arrival in Japan.