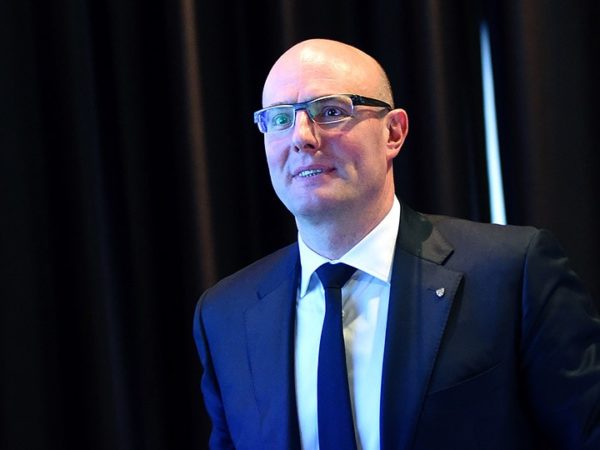 The next edition of SportAccord, scheduled for May 23-28, 2021 in Ekaterinburg, Russia, promises to be a very political affair. The TASS agency indeed reveals that the position of president of the organisation has been entrusted to Dmitry Chernyshenko (photo above), the former boss of the Sochi 2014 Winter Games. He’s occupied the position of Deputy Prime Minister in the Russian government since last year. His presence at the head of the organising committee speaks volumes about the importance given to the international convention by the Russian authorities, as the country is suspended from the sports movement for a period of two years. Another sign of the government’s grip on the 2021 edition of SportAccord: Sports Minister Oleg Matytsin, also president of FISU, has been appointed vice-president of the organising committee. His second in the Sports Ministry, Azat Kadyrov, will take up the post of secretary. One question remains: can the convention be held on the dates scheduled? Officially, SportAccord will remain in operation at the end of May. But according to Oleg Matytsin, the event could be postponed until autumn 2021. Last year, the international convention, initially attributed to Beijing, was moved to Lausanne, before being definitively canceled.