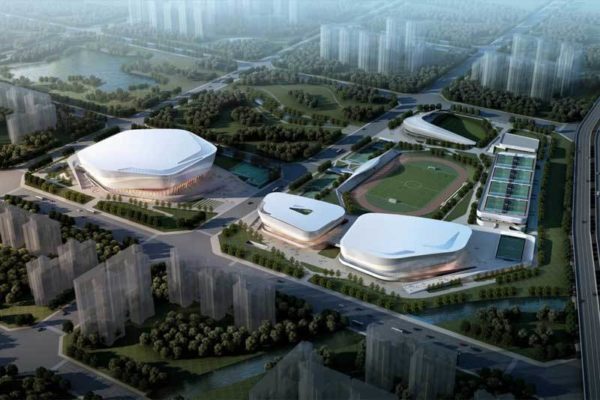 Realistic? According to the China Daily, China is actively preparing a bid for the Summer Games. It would be jointly supported by two cities, Chengdu and Chongqing, about 400 km apart and located in two neighbouring provinces. The authorities of the two cities have already agreed to develop a joint project, supposed to lead to a candidature for the Summer Games. The Chinese daily, citing an anonymous source but familiar with the matter, suggests that the candidacy in question could concern the Summer Games in 2032. With 14 million inhabitants, the city of Chengdu (photo above), capital of the Sichuan province will host the Summer Universiade next year. As for Chongqing, billed as the largest autonomous municipality in China, it currently has a population of over 31 million. Authorities in Shanghai had once hinted that the city would enter the race for the Summer Games in 2032, but the plan appears to have been scrapped. China has already found an alternative. Australia, Germany, Qatar, South Korea, Indonesia and India, in particular, have expressed their wish to organise the Games in 2032. Brisbane and Queensland’s bids appeared the best armed, before the onset of the health crisis, but the COVID-19 pandemic has reshuffled the cards.