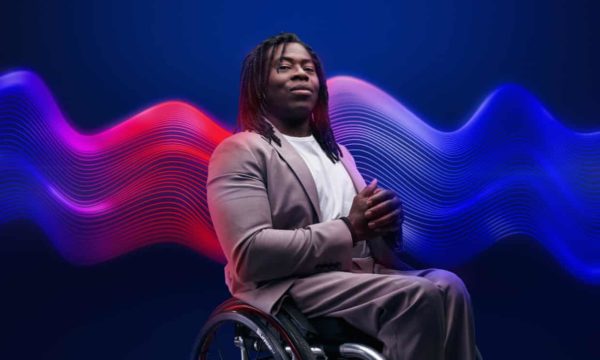 The Tokyo Paralympic Games are set to be the biggest media event in British history. Public broadcaster Channel 4, which holds the UK rights to the event, plans to provide 1,300 hours of programmes – which represents almost three times the amount dedicated to the London 2012 Paralympic Games. The broadcaster will cover the event for almost the entire day, with an average of 17.5 hours per day. This coverage will make iChannel 4 the world’s leading Paralympic broadcaster once again. “All sports will be broadcast live,” says Pete Andrews, Channel 4’s Director of Sport. “This will be the biggest Paralympic Games we have ever offered. As long as the competitions are taking place, we will be broadcasting them on air.” Channel 4 has sent 80 people to Tokyo – they were 300 to go to the Rio Games five years ago. Among the new features announced is an hour-long programme, summarising the day’s highlights, hosted by Ade Adepitan, a former wheelchair basketball player, from a Tokyo taxi fully equipped with cameras. Channel 4 has been broadcasting the Paralympic Games in Britain since London 2012, after winning the exclusive rights from the BBC two years before.