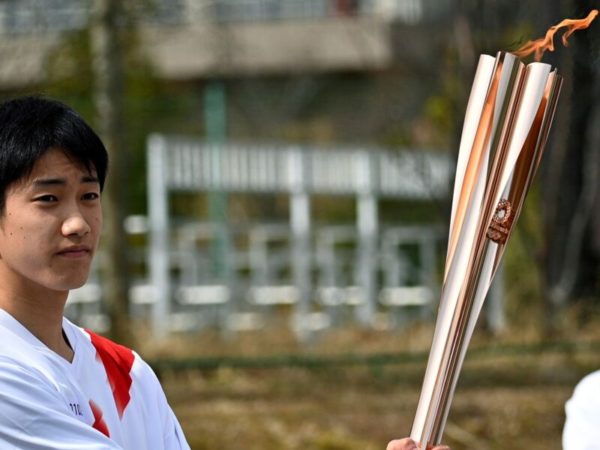 More than two months after its departure from Fukushima prefecture, the Olympic torch relay continues its journey through Japan. But nothing is simple for the organizers, forced to regularly change their initial plans because of the sanitary crisis. The last change to date concerns the prefecture of Hokkaido, of which the biggest city, Sapporo, must host the Games’ marathon and race walking events. According to a local official, the relay will certainly not be able to use public roads, as initially planned. The relayers will be diverted to a different route, without any spectator, to avoid any risk of spreading the virus. The flame will cross the prefecture of Hokkaido on June 13th and 14th. The Japanese island has been under a state of emergency since mid-May, and it is likely to be extended in June. Chiba Prefecture, which is adjacent to the city of Tokyo, is also considering rerouting the torch relay to avoid public roads. The relay route is scheduled to pass through Chiba for three days, starting July 1st.