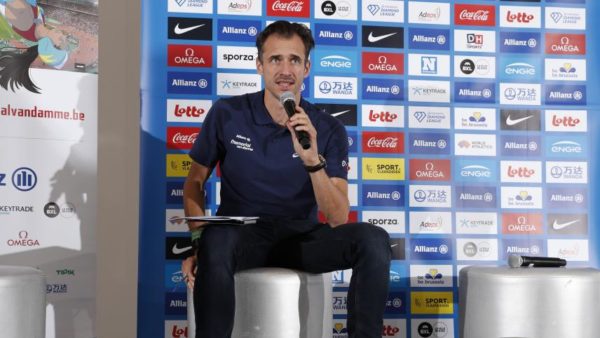 A change of cast at the Belgian Olympic and Interfederal Committee (COIB). After the election last September of the former table tennis player Jean-Michel Saive as president, replacing Pierre-Olivier Beckers, the body has just acquired a new executive director. Cédric Van Branteghem (photo above), 42 years old, currently director of the Van Damme Athletics Memorial, will succeed Philippe Vander Putten in March. The latter had announced in April that he wished to leave his position after the 2022 Winter Games in Beijing. A former high-level athlete and former Belgian record-holder in the 400m, the future director general of the COIB is perfectly quadrilingual (Dutch, French, English, Swedish). After his career as an athlete, he started his reconversion in the family company Edan (software), before joining the Golazo agency, owner of the Van Damme Memorial, the Belgian stage of the World Athletics Diamond League. There has also been a change of management at the French National and Sports Committee (CNOSF). The body chaired since last June by Brigitte Henriques announced last week the appointment of Lise Cosimi (photo below) as director general. A consultant in the field of sports broadcasting, she worked for almost 20 years for HBS (Host Broadcast Services). Lise Cosimi was also head of news at TVRS, the host broadcaster of the 1998 Football World Cup in France, and was TV manager for the 2003 World Athletics Championships in the Stade de France. 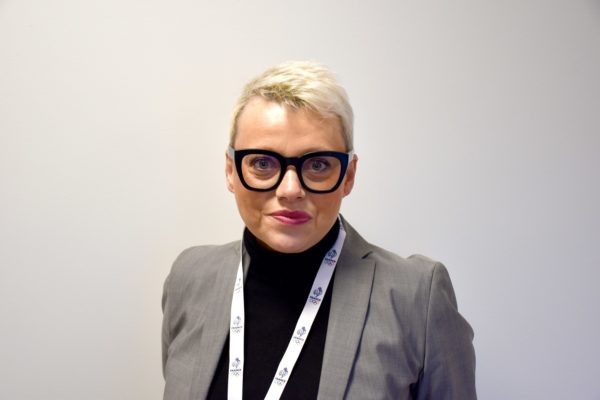