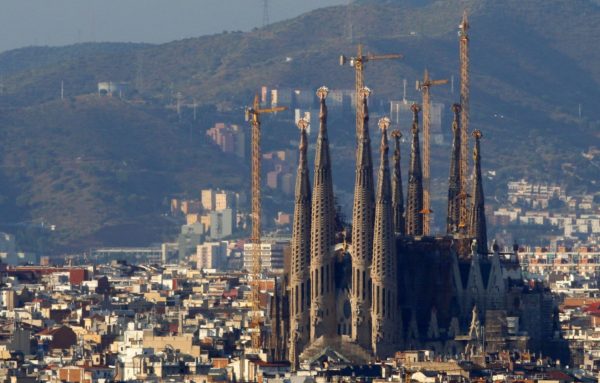 Its file is still incomplete. And the project will certainly have to go through the uncertain stage of a referendum. But the Barcelona and Pyrenees bid for the 2030 Winter Games is already looking ahead. According to Ricardo Font, the secretary general of the vice-presidency of the Generalitat de Catalunya, the government of Catalonia, the Olympic and Paralympic event could generate a profit of more than one billion euros for the Spanish region. The Catalan official explained in an interview that the 2030 Winter Games bid would give Barcelona and the Pyrenees worldwide publicity during the weeks of the event, but also during the seven or more years of its preparation. The Catalan project competes with Sapporo, which has been announced as the most advanced in the race. Salt Lake City in the United States and Vancouver in Canada are also considering a bid. Ukraine could also join the race. However, the Catalan project is not unanimously supported in Spain, particularly on a political level. The region of Aragon, in particular, does not seem to have decided to join the movement.