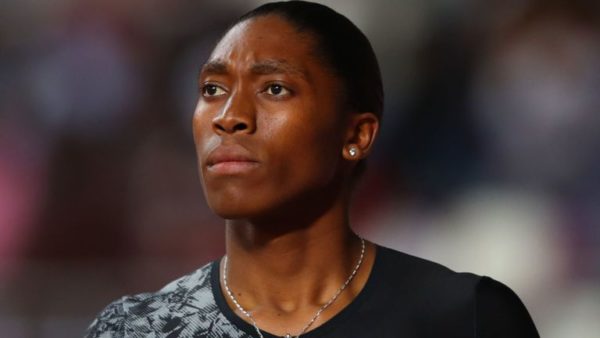 Caster Semenya does not give up. The South African athlete, a two-time Olympic 800m champion, has appealed to the European Court of Human Rights (ECHR) in hopes of overturning World Athletics’s rules on hyperandrogenic athletes. Her lawyers announced it on Thursday, February 25th, explaining in a statement that “Semenya’s ongoing struggle for the dignity, equality and fundamental rights of women in sport has reached a crucial stage with the filing of a petition” to the ECHR. Still according to her entourage, the South African government has also decided to file an appeal, as early as next month, with the same court based in Strasbourg. Caster Semenya is not on her first attempt to reverse the CAS ruling last year in favour of World Athletics. She has already filed, and lost, an appeal last September against the Swiss Supreme Court. But his lawyers believe that the Swiss justice has “failed in its obligations to protect it against the violation of its rights under the European Convention on Human Rights”. The new approach initiated by his lawyers could well be the last. But it is not certain whether she will intervene in time to allow her, if successful, to compete in the Tokyo Games at his preferred distance. No date has yet been set by the Court. In the meantime, Caster Semenya is preparing for the 200m, with the ambition to secure her ticket to the Tokyo Games.