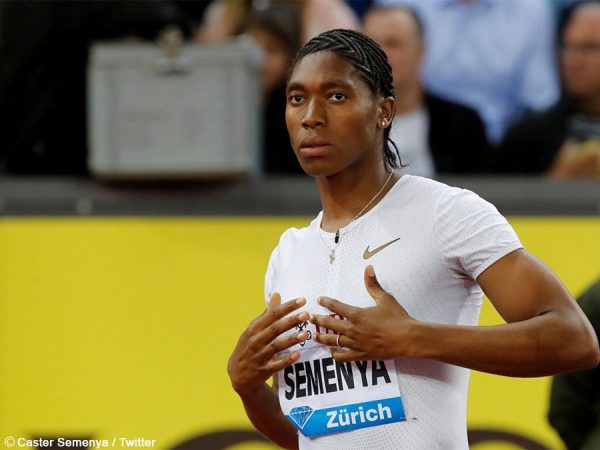 Caster Semenya does not give up. Neither did her lawyers. The South African, two-time Olympic 800m champion, announced her decision to challenge the World Athletics’ rules on hyperandrogenic athletes in the European Court of Human Rights. Caster Semenya and her team of lawyers had already tried a first appeal before the Court of Arbitration for Sport (CAS), then a second before the Swiss Federal Court. But they had both been rejected. This time, she goes up the cursor by entering the European jurisdiction installed in Strasbourg (France). “We continue to hope that World Athletics realizes its mistake and rescind the rules that limit Ms Semenya’s chances of competing,” said Greg Nott, the South African athlete’s lawyer. Caster Semenya, 29, still refuses to comply with the rules adopted by World Athletics and undergo treatment to lower her natural testosterone level. She recently competed in several races over 200m, a distance not covered by the international body’s rules on hyperandrogenic athletes. But without revealing her intentions for the Tokyo Games in 2021.