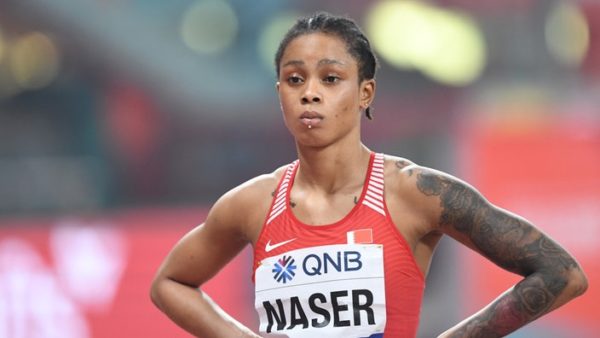 The verdict is in. Salwa Eid Naser, 23, the 2019 400m world champion will not make the trip to the Tokyo Games. The Bahraini athlete’s two-year suspension for anti-doping tracking violations was confirmed by the Court of Arbitration for Sport (CAS). On Wednesday, June 30th, the Lausanne-based court put an end to a year-long soap opera. In June 2020, the Athletics Integrity Unit (AIU) announced that it had provisionally suspended Salwa Eid Naser for four anti-doping whereabouts failures. These included an incorrectly completed whereabouts form and three missed tests, all in less than 12 months. But in October 2020, the World Athletics Disciplinary Tribunal ruled that the missed test on April 12th, 2019, was not the athlete’s responsibility. As the other failures found no longer fell within the 12-month period, the young athlete was cleared. The story could have ended there and Salwa Eid Naser could have gone on her way, but the IAU appealed to the CAS. The Lausanne court has just given a favourable outcome to the appeal. The 400m world champion is therefore banned from competition for two years. Her suspension has been effective since June 30th, minus the period already served provisionally between June and October 2020. Salwa Eid Naser can still appeal the CAS decision to the Swiss Federal Court, but the time taken for the procedure would not allow her to participate in the Tokyo Games.