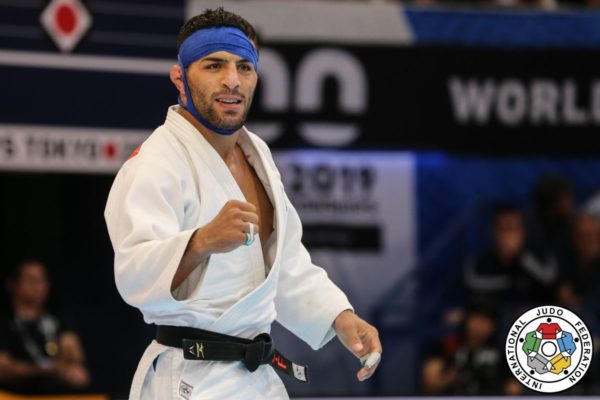 Snub for the International Judo Federation (IJF). The Court of Arbitration for Sport (CAS) on Monday (March 1st) overturned the indefinite suspension imposed by the court on the Iranian federation for forcing one of its athletes to refuse to face an Israeli opponent. The facts date back to August 2019, during the World Judo Championships in Tokyo. Iranian Saeid Mollaei, the outgoing world champion in the under 81kg category, stirred up controversy by saying he was pressured by his federation not to face Israeli Sagi Muki in the final. He would have voluntarily bowed in the semi-final, then again in the fight for 3rd place, so as not to cross paths with the future winner. Two months later, the IJF announces its decision to ban Iran from all its competitions, for an unlimited period, until the country “provides strong guarantees of its respect for the statutes of the IJF and that its members agree to fight against Israelis”. The Iranian judo federation seized the CAS. In its verdict on Monday, March 1st, the Lausanne-based court recognises Iran’s “severe violations” of the IJF rules, but it believes that the country cannot be sanctioned with an indefinite suspension. The ball is now again in the court of the IJF Disciplinary Committee. But pending a possible new sanction, Iranian judokas may consider participating in the Tokyo Games.