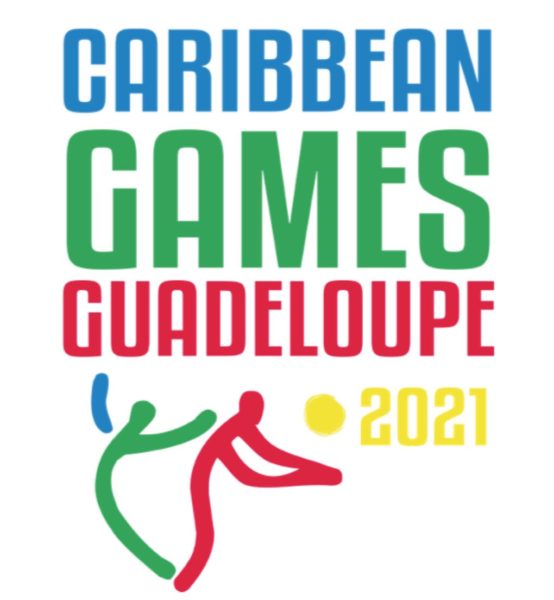 New ignition delay for the Caribbean Games. The first edition of the multisport event, initially scheduled for June 30 to July 4, 2021 in Guadeloupe, is postponed for one year. In question, the impact of the health crisis in the French overseas territory. More than 1000 athletes aged 23 and under, from 29 Caribbean countries, were expected in Guadeloupe. They had to compete in nine disciplines, including cycling, swimming, judo, and futsal. The decision to postpone was taken last week at the CANOC (Association of Caribbean National Olympic Committees) general assembly, held by videoconference. It was decided, during the same general assembly, that Guadeloupe would keep the organisation of the Caribbean Games in 2022. Their precise date has not yet been determined. The Caribbean Games were originally due to be launched in 2009 in Trinidad and Tobago, but they had been canceled due to the influenza A epidemic. Since then, the event had been abandoned, before being relaunched the year spent boxes. It should normally take place every four years.