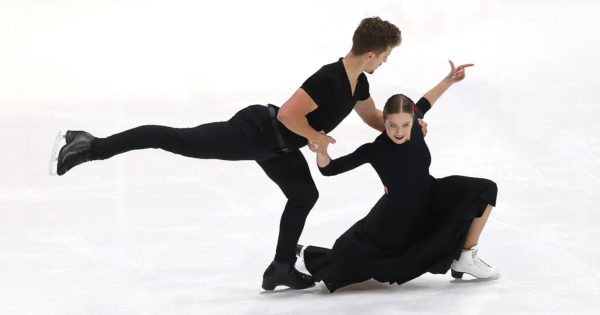 The year 2021 begins as the previous one ended in figure skating: with a succession of postponements or cancellations of competitions. Debra Armstrong, Executive Director of the Canadian Skating Federation (Skate Canada), announced in a statement the cancellation of the Canadian Championships. They were to take place from February 8 to 14 in Vancouver. Originally scheduled for January, they had already been postponed for a month, and the number of qualified skaters had been reduced. But Debra Armstrong explains: “Due to constantly changing health constraints across the country, the inability of our athletes to train due to the rinks being closed, and the number of participants who are expected to travel, it became evident that it would not be possible to organise the event”. In the United States, national championships are still on the calendar. They will compete on the weekend (January 14-17) in Las Vegas. But the competition is already deprived of several competitors, due to the health crisis. Dancers Christina Carreira and Anthony Ponomarenko (pictured above), chasing the podium after fourth place last year, were forced to retire after being in contact last week in training. Three couples have also announced that they have to give up, for the same health reasons.